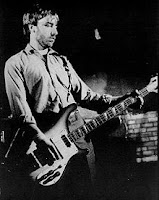 Today starts a new series here on Life On This Planet: The 50 Best Bass Lines of All Time: Part 1.

I have been playing bass for over 25 years now and I learned a long time ago that a great bass part does not have to be technically amazing and flashy (although sometimes it could be) - it just has to #1: be creative, #2: fit the song and #3: be memorable.

The following list is not in any particular order. I have lots of songs to go through, so stay tuned for Part 2 (now posted). Scroll down to the bottom for a Spotify playlist that collects the songs from this entire series.

(1990)
That intro bass part is my favorite bass riff of all time. Just beautiful.

(1988)
Such a killer groove. It's super busy, but works so perfectly. And check out the bass solo!

One of the most recognizable bass lines ever.

(1971)
James Jamerson was amazing. His part on this song is super intricate and is just plain brilliant. 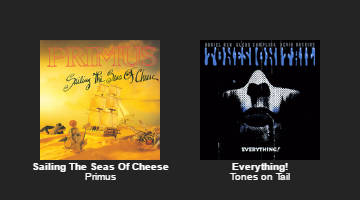 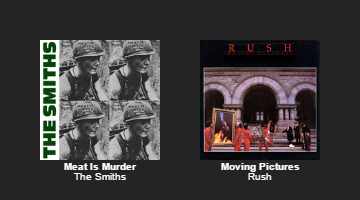 (1985)
Andy Rourke is completely overshadowed by guitarist Johnny Marr. This is just one of the many examples of his greatness on the bass guitar.