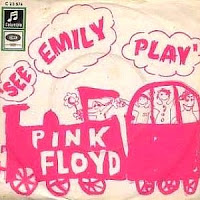 The other day I was looking at an album that had several songs with a girl's name in the title. Then I started thinking of some others "Girl's Name Songs" and decided to compile a list of my favorites - there are hundreds of them! Shrinking the list is proving to be quite a challenge, so I'm going to limit it to 100. This is Part 1 in a 5 Part series.

Scroll down to the bottom to listen to this entire series on Spotify. - Bret

See Emily Play - Pink Floyd
Released as non-album single; appeared on the U.S. edition of The Piper at the Gates of Dawn (1967)

Angie - The Rolling Stones
From the album Goats Head Soup (1973)

Sweet Jane - The Velvet Underground
From the album Loaded (1970)

Letter to Hermione - David Bowie
From the album Space Oddity (1969)

Roxanne - The Police
From the album Outlandos d'Amour (1978)

Sheila Take a Bow - The Smiths
Released as non-album single; on the compilation Louder Than Bombs (1987) 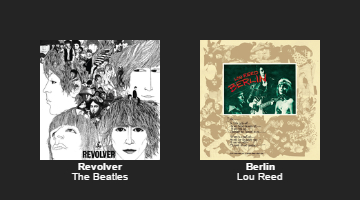 Eleanor Rigby - The Beatles
From the album Revolver (1966)