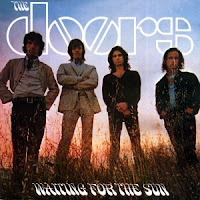 As you may have already heard, The Doors' keyboardist - Ray Manzarek - passed away on Monday. As a tribute to his legacy - and the greatness of The Doors' catalog - I was inspired to make the fourth edition of a special series within my weekly feature, Friday On The Turntable. Instead of looking at one album, I am featuring all of The Doors' records from 1967 - 1971 - and ranking them! It was a mammoth task, and proved frustrating when putting albums that I love against other ones that I love. Nonetheless, I've provided a ranked list - from #6 - #1. Please note that I only included the six studio albums that featured Jim Morrison. As mentioned in the video, I also am including a Spotify Playlist, which features 10 excellent, lesser-known tracks from The Doors.

As mentioned in the video, here is a link to my band Audra's Bandcamp Site. Thank you!

The text/pics version is below - don't scroll down yet if you want to enjoy the video. 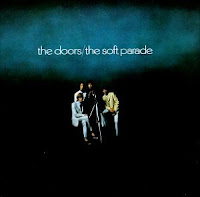 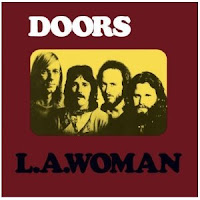 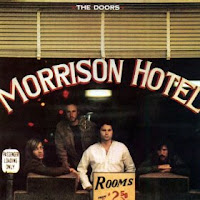 3 Favorite Songs: Love Street, Not To Touch The Earth, Five To One 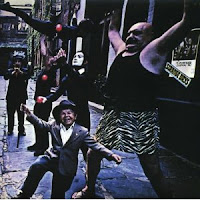 3 Favorite Songs: Strange Days, People Are Strange, When The Music's Over 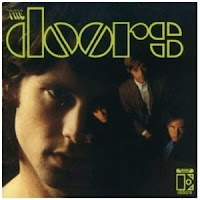 3 Favorite Songs: The Crystal Ship, The End, Light My Fire

Email ThisBlogThis!Share to TwitterShare to FacebookShare to Pinterest
Labels: Friday On The Turntable, Ranking, The Doors