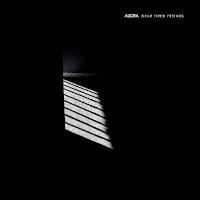 Arizona Post-punk trio AUDRA has released their first album in 10 years! 'Dear Tired Friends' is now available on Limited CD, Black Vinyl, Clear Vinyl & Smoky Vinyl - and of course on all digital platforms. Physical formats of the album are available through Bandcamp.

Formed in 1991 in Mesa, Arizona, Audra is primarily Bart and Bret Helm - two brothers originally hailing from Chicago - joined by drummer Jason DeWolfe Barton. This album also includes a guest appearance by Mike VanPortfleet of Lycia on lead guitar for the song ‘Planet of Me'.


Comprised of 10 tracks, this album was mastered at The Cage Studios in Coventry, UK by Martin Bowes of Attrition, well known for his work with Nine Inch Nails, Psychic TV and Steven Severin of Siouxsie & the Banshees. Earlier, Audra ran a successful Indiegogo campaign to assist in the production costs of the CD & vinyl editions. Mixing was completed in July 2019. 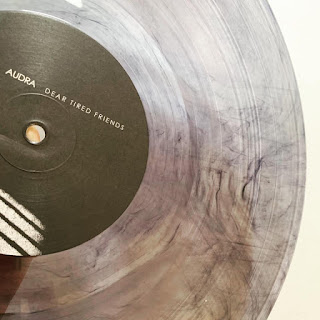 What started as a 4-song EP recording session quickly turned into something much larger for Audra. When assembling demos for this release, the brothers discovered a virtual time capsule - the song ‘Wish No Harm’, which they had recorded on cassette tape with a Fostex 4-Track tape machine back in 1993. In June 2018, Bret finally completed the song, adding lyrics and melody to the original demo. 26 years later, the song would be released as the first single off 'Dear Tired Friends.' 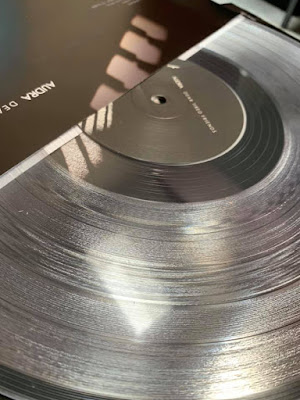 "Our music is informed by all of the bands that we grew up with - the stark landscapes of post-punk mixed with the tribal grandeur of early Jane’s Addiction and the poetic eclecticism of Lou Reed’s Velvet Underground," says Bret Helm. 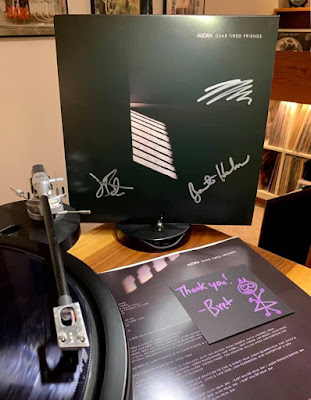 Email ThisBlogThis!Share to TwitterShare to FacebookShare to Pinterest
Labels: 2019, Audra